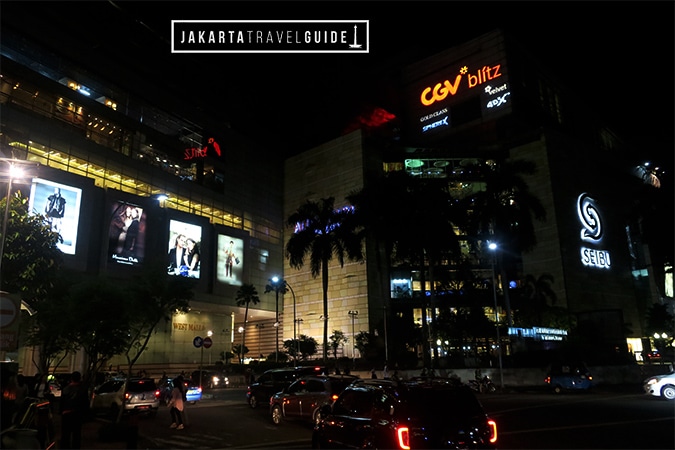 What to Expect When Visiting Grand Indonesia Mall 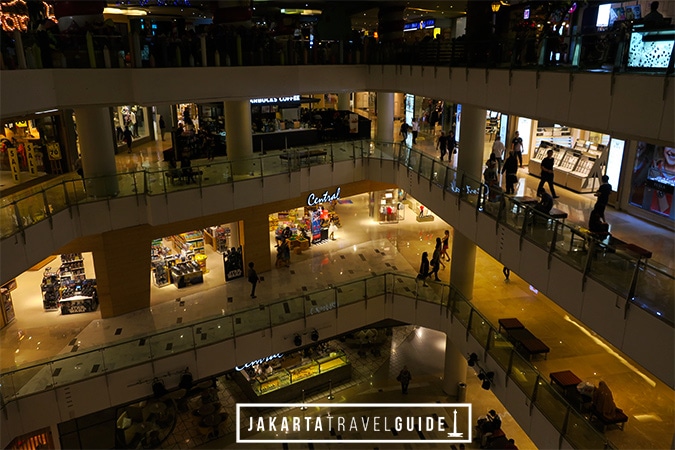 One of the reasons why visiting Grand Indonesia is so popular among tourists is because it has a wide selection of both luxury brands and also affordable brands.  This mall caters to a wide consumer base because of its large size.

If you are looking for a quality shopping experience while in Jakarta, then Grand Indonesia should be very high on your list of shopping malls within the city. 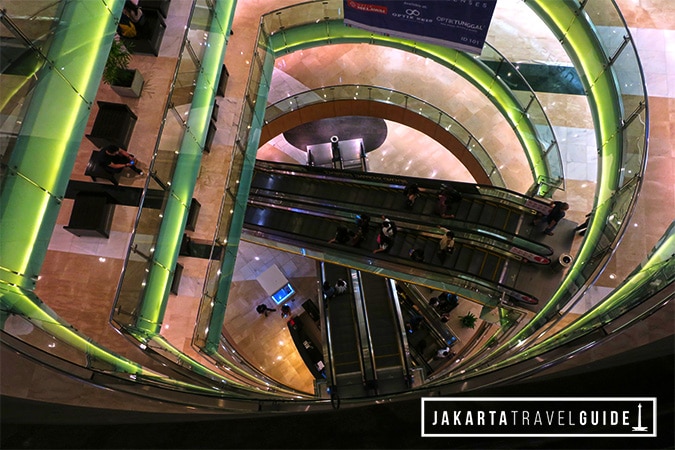 What is Around Grand Indonesia Mall Jakarta?

Visiting Grand Indonesia Mall is quite convenient as it’s ideally located in central Jakarta. Only 1-2 kilometers south of the Monas.

Grand Indonesia is situated in one of the most popular Jakarta tourist areas called Thamrin. Fortunately for visitors, Thamrin has other interesting attractions, malls and superb hotels within walking distance of Grand Indonesia. This makes this area ideal for sightseeing because it is centrally located.

Grand Indonesia is located directly adjacent to Bundaran HI – one of the iconic landmarks of modern Jakarta.

Shoppers looking for more affordable and locally-made merchandise can also walk over to Thamrin City – another shopping mall beside Grand Indonesia. Thamrin City, unlike both Grand Indonesia and Plaza Indonesia, is a budget-oriented shopping center that is particularly popular with local shoppers.

Thamrin City is also quite close to Tanah Abang, a very popular market area in Jakarta that is known for affordable textiles.

Staying near Grand Indonesia is also a very wise decision due to its central location in Jakarta. It literally has some of the best hotels in the entire city either physically attached to it or within a few hundred meters of the mall entrance.

Sightseeing around the Monas is also possible if you decide to stay near Grand Indonesia. The Monas and its surrounding museums, galleries, churches, and mosques are all within 2-3 kilometers of Grand Indonesia.

Similarly, some of Jakarta’s most popular public parks such as Taman Suropati, Taman Menteng, and Taman Situ Lembang are only a few kilometers from Grand Indonesia.

You can either walk to them or take a taxi or a private car (Uber, Grab, GoCar). Slightly farther, but also interesting to check out, is Jalan Surabaya Antique Market. It has an interesting selection of antiques, Indonesian masks and used merchandise such as golf clubs.

If you decide to stay near Grand Indonesia you will be situated in one of the best areas in all of Jakarta for tourists amenities and sightseeing. Enjoy. 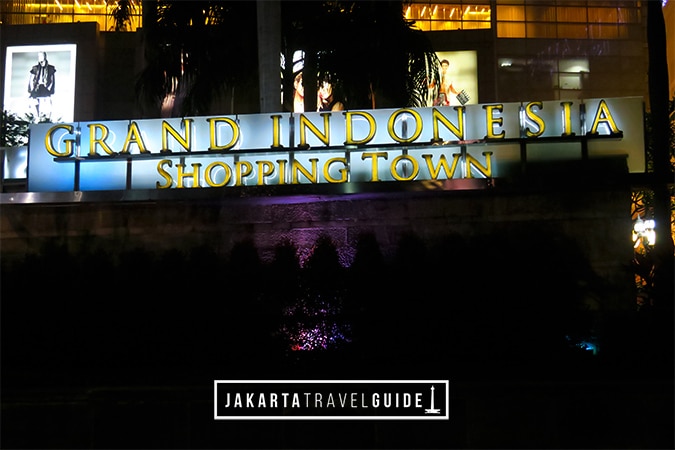